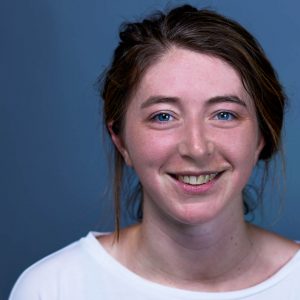 Phoebe was born in Australia and grew up in Sydney.  Both her maternal and paternal grandparents emigrated to Australia in the 1800s. Her father’s family is originally from Scotland, and she believes there may be some Jewish ties on her mother’s side with a ‘Rosenfeld’ who was believed to have come to Australia in the 1850s.

Phoebe’s husband is half Chinese Indonesian, half Anglo-Saxon.  His grandmother’s parents fled China to settle in Indonesia in the early 20th Century, though he has no family there at present. These days, his Grandmother enjoys an active life in California where there is a strong Chinese population.

Phoebe’s family talks a lot about their history. Growing up, there was lots of story-telling about life in rural Australia, which was simple but busy and fulfilling. Phoebe’s father and maternal grandparents were teachers, and so naturally, says Phoebe, they loved a good yarn…

Phoebe often reflects with her parents about how life in Australia has changed so much over the decades.  One thing that hasn’t changed is her love of her Nanna’s gingerbread cake.  Phoebe’s mother made handwritten copies of the recipe and has passed it down to all her three children, 11 grandchildren and her nieces and nephews.